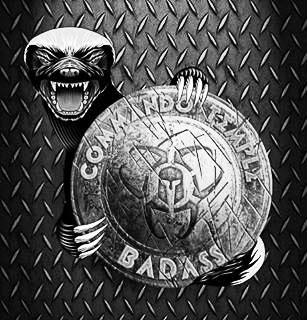 The Commando Temple is the obvious choice for holding this weekend of strength education. In the words of Steve Maxwell, “you’ll struggle to find a gym in the world that is better equipped!” The Temple is a multi-disciplined strength space with a team of top coaches, specialising in all areas ranging from weightlifting, powerlifting, Strongman, Calisthenics and a number of different martial arts. Rob’s vision is for The Commando Temple to house elements from the very best training systems known to man; all under one roof

Michaela Breeze (MBE) is a British Olympic Weightlifter. She retired in 2010 after an outstanding 18 years career on the international weightlifting stage, only to come out of retirement to compete in this summers 2014 Commonwealth Games, where she won Bronze and set a new Commonwealth Games Snatch Record. 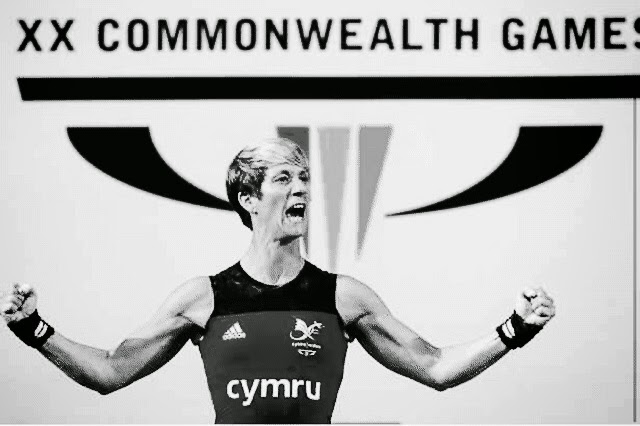 In addition to focusing on her own weightlifting career, Michaela invests a great deal of time in coaching an inspiring youngsters to engage in sport.

From 2003 to 2014, she has produced 19 international weightlifters who previously had no weightlifting experience. Michaela has 11 years’ teaching experience as well as strength and conditioning experience in coaching athletes across a range of sports, developing their strength, power and overall sporting performances. She has worked with Tom Daley in his build up to winning a bronze medal in the 2012 Olympic Games and Tonia Couch, one of Britain’s most successful 10m platform divers.

What you will learn from Michaela:
Michaela Day 2:

Snatch and all the assistance exercises including:

Clean and jerk – lifts and derivatives including:

Michaela will not only run through all of the above names exercises, she will break down the technique and explain coaching points. Participants will be expected to take part where possible practically as well as work with others to identify common errors and methods of correction. 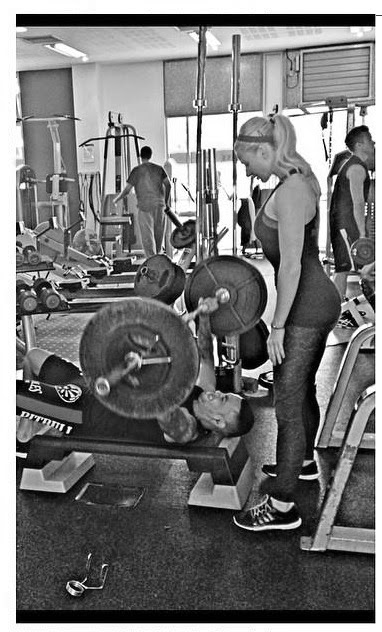 Sabina is originally from Poland, her sports background is kayaking where she competed on national and international level. Sabina has trained under numerous world’s top coaches and is still investing her time in constant research and improvement. She has featured in Men’s Fitness, The Guradian, she also appeared on Super Human Radio and has written for various websites on the topic on s&c for Combat sports. She has taught at seminars and Expos in UK and worldwide (including Ireland, South Africa, Australia and Holland) alongside the likes of Mike Mahler, Brooks Kubik, Andy Bolton and Dan John.

Sabina’s spends most of her time working with pro MMA as well as top BJJ and Judo athletes, however her stable of clients also includes triathletes, polo players, climbers, dancers and military personnel. She has also successfully trained top male models. On a day to day basis she works closely as a Strength and Conditioning Coach with Balance Physiotherapy Clinic that specialises in Sports Injuries.

As a former competitive athlete Sabina believes that each is truly responsible for the performance potential and that we all are capable of limitless possibilities when we put our mind and hard work to it.

The pelvis is the major link between the spinal column and the legs. If this link is poor the power output is lost and we won’t be able to perform at our best.  Whilst performing the multi joint, compound movements like squats, deadlifts, strict presses or any athletic whole body movement like jumping, kicking etc the forces travel through the whole body. If the pelvis is not in the right position the signal gets lost and it may result not only in the inability to generate the amount of force the body is capable of but also in inability to perform the lift safely.

Making sure the pelvis is in the correct position through the lift (the position will change depending on the phase of the lift) is paramount for every athlete and trainer. Before loading the bar, you have to make sure that your client’s structure enables them to position the pelvis correctly.

We will look at

It’s often not what we do in the gym but what we do outside the weight room that determines the outcome of the training. This is especially the case when we train athletes, but also applies to regular office workers who train for “fun” or to simply “keep fit”.  Knowing where your clients are in the Strength Continuum concept is essential in designing effective training program, ignoring it -  is a straight way to fail.

Rob Blair is the Founder and Owner of The Commando Temple Having spent 8 formative years as a Royal Marines Commando, and spending time on the front line, Rob soon learned the importance of keeping both body and mind not only strong but also healthy, and since leaving the military has invested heavily in both time and money in educating himself extensively as a strength coach, athlete and therapist.
Over the last decade, Rob has competed in numerous super-endurance races, ranging from triple marathons and mountain challenges, to a 69 mile stint along Hadrian’s Wall. He is a strong advocate of using kettlebells (having trained alongside some of the best kettlebell coaches and athletes in the world) and other forms of strength training including Strongman and Calisthenics, to armour-plate the body in preparation for such challenges.
In recent years, he’s set his mind on conquering a number of feats of strength in the grip world, and at the time of writing, Rob is a current British and World Record holder in grip sport for his weight division. He aims to have closed the Captains of Crush 3 Gripper and to have bent the Iron Mind Red Nail before the year is out.

What you will learn from Rob:

DEVELOP A GORILLA GRIP!
Rob competes regularly in the world of grip sport and will be showing you how to develop a coconut cracking pair of mitts!
We use our hands for complex tasks every day and as an athlete or coach wanting to improve yours, you may have already found that during large compound exercises (deadlifts, pulling movements, farmers walks, and various calisthenic movements) the weakest component is often the grip.
You are only as strong as your weakest link.
The old time strongmen knew all too well the importance of developing both hand health and strength!
You will learn...
-Wrist, hand and elbow warm ups for optimal performance.
-Body weight ‘Strength Stretching’ for the wrist and hands.
-Sledgehammer and Mace (Gada) work to build iron wrists! Your own personal wrist straps.
-Thick bar exercises and Circus Bell drills for thumb domination!
-Pinch grip...build your tendon and ligament strength to build resilience through the phalanges and create ‘iron clad’ fingers!
Rob Day 2
MYOFACIAL RELEASE, PRIMAL MOVEMENT AND JOINT MANIPULATION FOR STRONG MOVEMENT!
(ROB TEACHING AND ASSISTED BY FITSZ)
There are many, many forms of stretch therapy, trigger point release, tool assisted massage, paleo movement ninja monkey activation therapies around
Rob Blair assisted by The Commando Temple’s Head Calisthenics Coach, Fitsz Dubova will be manoeuvring through this movement vortex.
We will show you soft tissue release, joint manipulations and three dimensional stretches to grease movement patterns like a boss!
Stop working against your own soft tissue and start activating your CNS for strong, fluid movement...the way nature intended.
You will learn...
-Joint manipulation and soft tissue release to remove the brake on your foot and ankle complex...squatting, running, jumping and playing without the pain.
-Crawling, rolling and playing to keep you on the right side of niggles and pain! Do these to bullet proof your rehab/prehab protocol.
-Passive Tool-assisted Psoas release to De-load the Lumbo-Pelvic Hip Complex. Save hundreds of £££ every year by not visiting soft tissue workers and massage therapists again (Rob originally trained as a Sports and Remedial Massage Therapist)
-All of the above involves as little bull###t as possible, loads of results driven content and stuff that works real time!